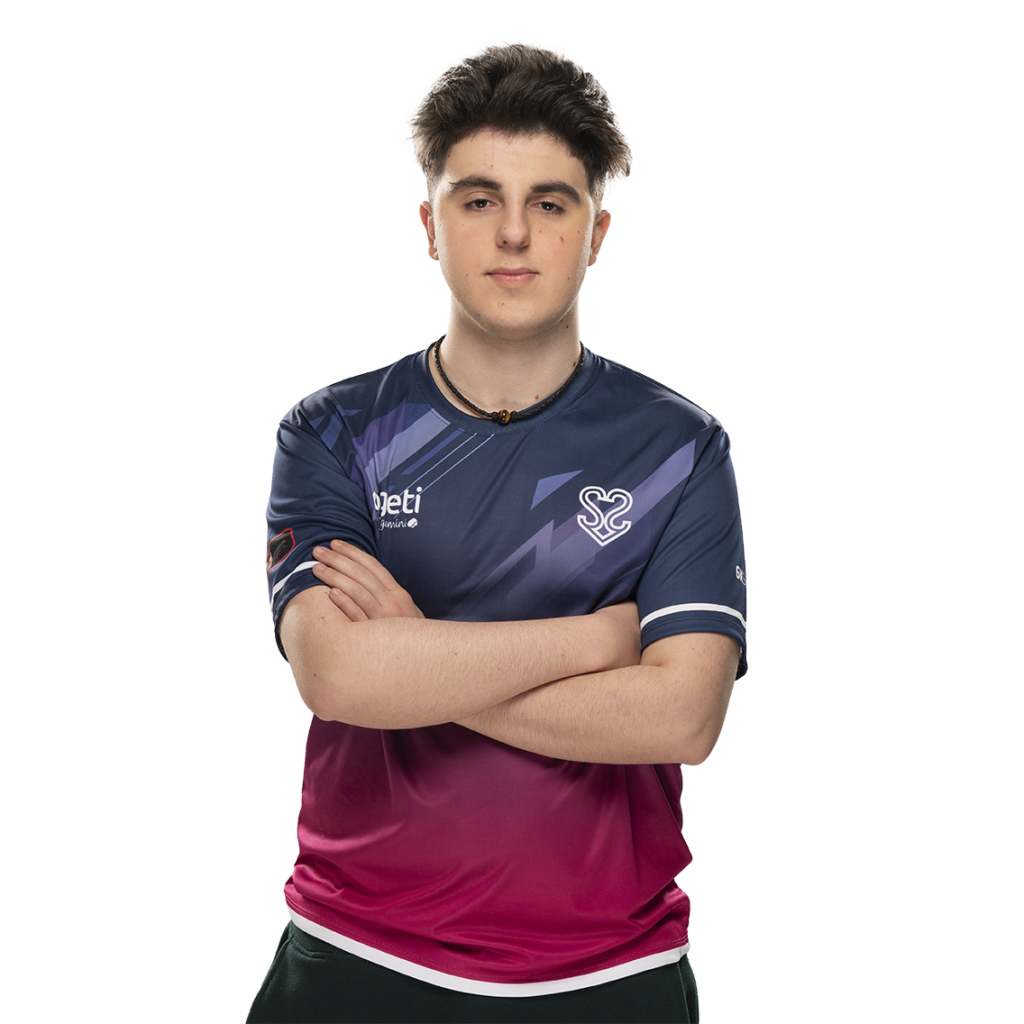 David is the rookie of the team.

He is versatile, with a huge individual level, understands the game as if he were a veteran player, and concentrates all the specific attributes that makes him a player to be looked upon closely. David’s progression has come by leaps and bounds and that is why when you watch him in the server with his teammates, you have the feeling to be watching a high level player who seems to have been playing CS: GO for years.

His high level also stands out in face-to-face format, as with his previous team he won the Gamergy GG Series 2019 becoming the outstanding player of the tournament. 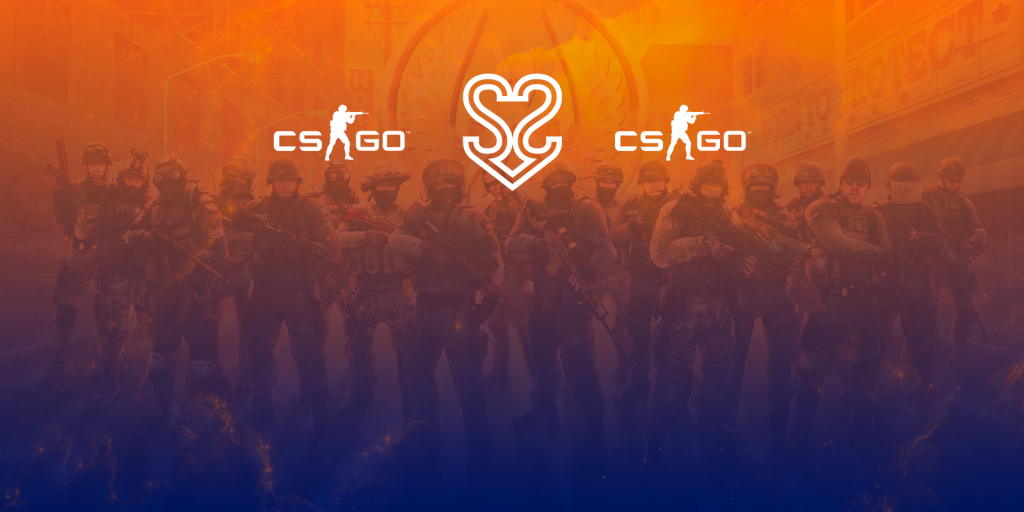 CSGO team guys renews until 2021 after showing great consistency throughout the year. The CSGO team arrived S2V Esports at the end of 2019, starting the competition in the Orange…

At the end of 2019 we announced the entry of S2V into the world of CSGO with the signing of our new team, and there are many joys that this…