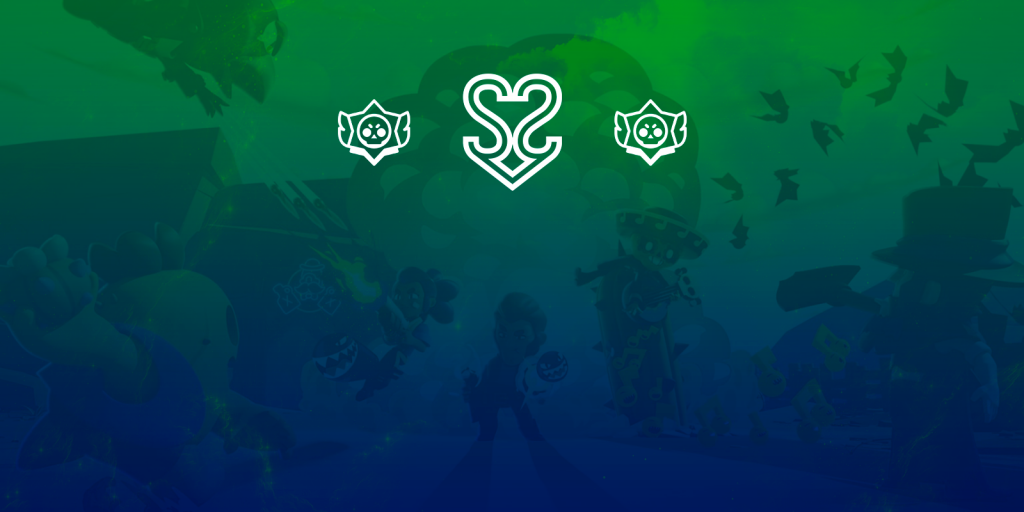 S2V announced today the creation of the Brawl Stars team, which will consist of the players Manuel »ManVzla23» López, Mario «GamerBross» Rodriguez y Joaquín «MiniSlimo» Ibañez. Completing the team, you will accompany them Álex »AlexMrC» Marcos, who will be the coach of the team combining it with his work as Assistant Coach of the Spanish National Team.

The team’s block, consisting of ManVzla, GamerBross and AlexMrC, has been competing for over a year, passing through formations like Muklash o Boss Gaming and taking part in tournaments like ESL Masters, RedBull MEO or Madrid Games Week.

The last player to arrive at the team is MiniSlimo, who has a great record and has been world champion with Spain. Also, in its trajectory, it stands out for teams like Arena Quesito, Team Queso and Oni eSport.