S2V Digital Sports S.L., owner of S2V Esports, and the Catholic University of San Antonio de Murcia (UCAM), have reached a collaboration agreement that will have as its main focus the League of Legends team of the club.

UCAM, in its firm commitment to sports (they have recently created a League of Legends team and have joined Lenovo, which will act as the university’s academic sponsor), will provide the necessary facilities to develop the team’s activity: a gaming room on the university campus, an adjacent workroom to gather the team or conduct feedback sessions, a room to generate content, as well as other services such as access to the gym or dining room.

For its part, S2V will collaborate with UCAM eSports by carrying out projects and activities that will be detailed soon.

This agreement, which began to forge shortly before Gamergy, represents a breakthrough for the team, which since the previous split was working on closing a system of offices and flats in Barcelona. However, due to different reasons and drawbacks, this process has ended up taking longer than expected by the club, there is even the possibility that the facilities will not be ready for this season.

Faced with this situation, Pau «PochiPoom» Prada, the sports director of S2V, who already knew the UCAM facilities after having done a stage with his previous team, contacted the university to close a possible collaboration. It should be noted that the university, from the outset, has been in tune with the interests of the club and has put all the facilities to close the agreement quickly.

The players of S2V Esports will travel today to Murcia to settle in a house near the university until the end of the season. It is foreseen that tomorrow the training will begin jointly and in person, thus solving the possible problems of connection that the team had faced in recent weeks. 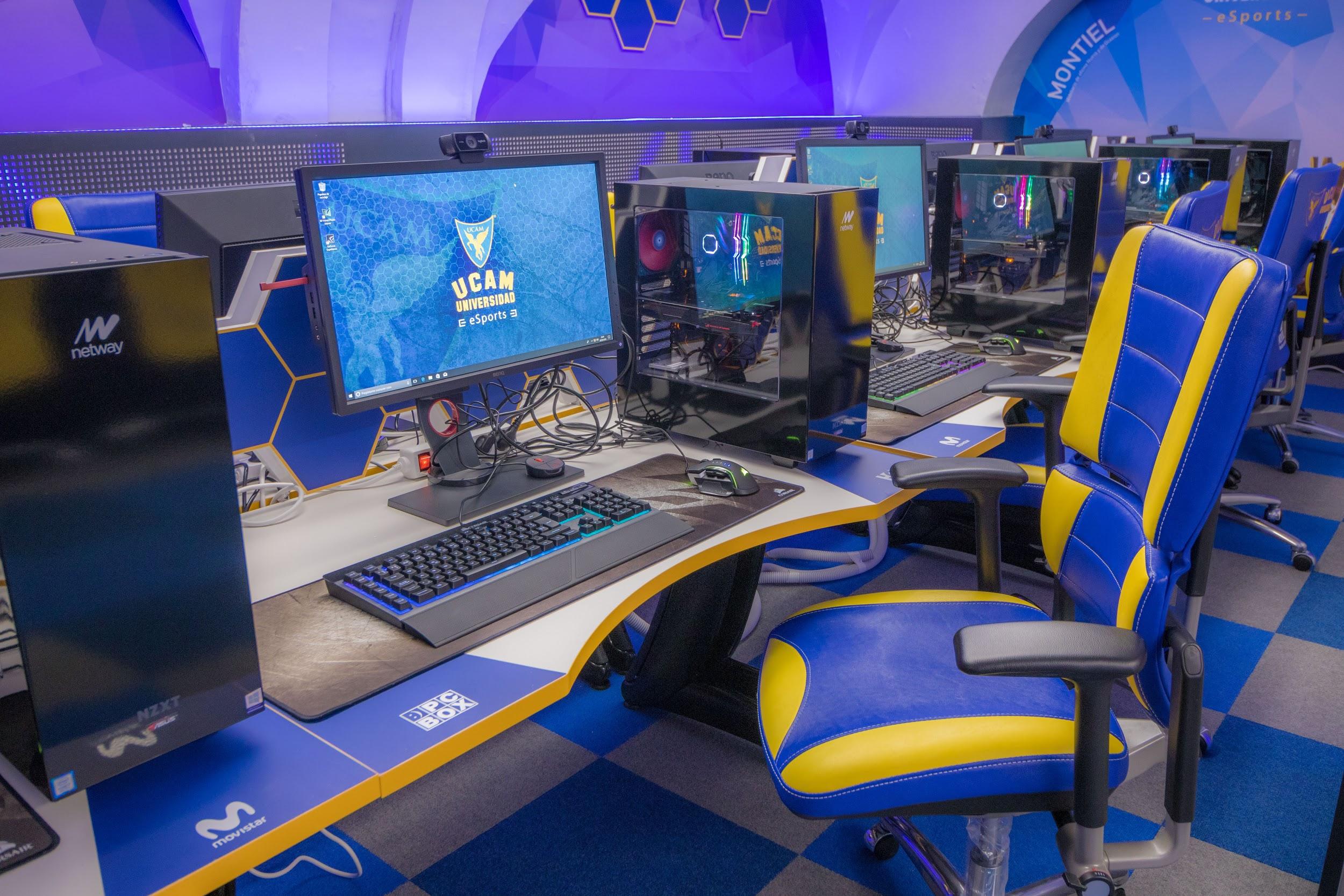 For more information and interview management:

¡We already know who the winner of the «Question of the match» vs Vodafone Giants!

As usual, yesterday we launched a new #QuestionofthematchS2V after match versus Vodafone Giants. We asked «¿Who made the first kill of the game?» and the correct answer was NYX. After… 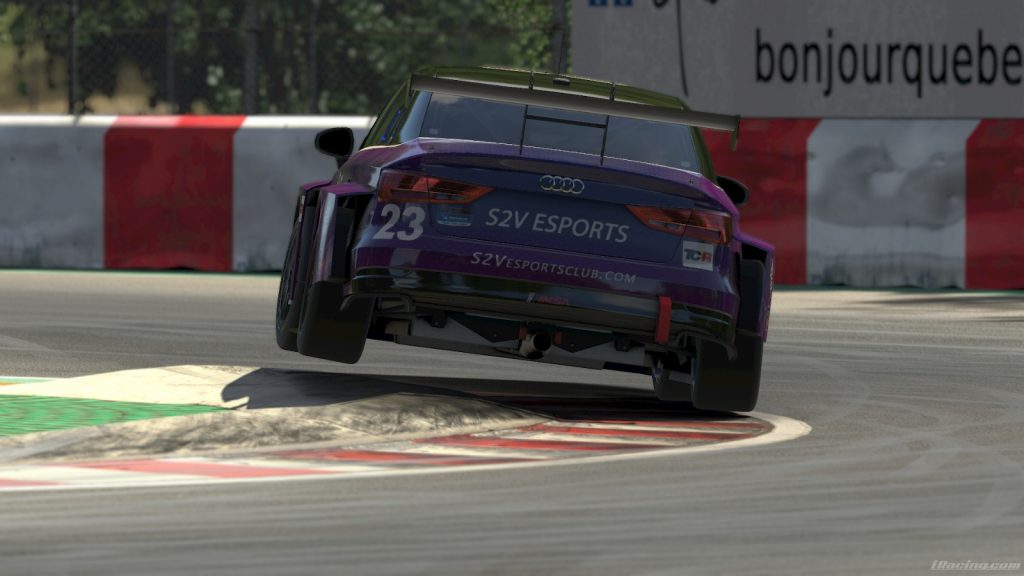 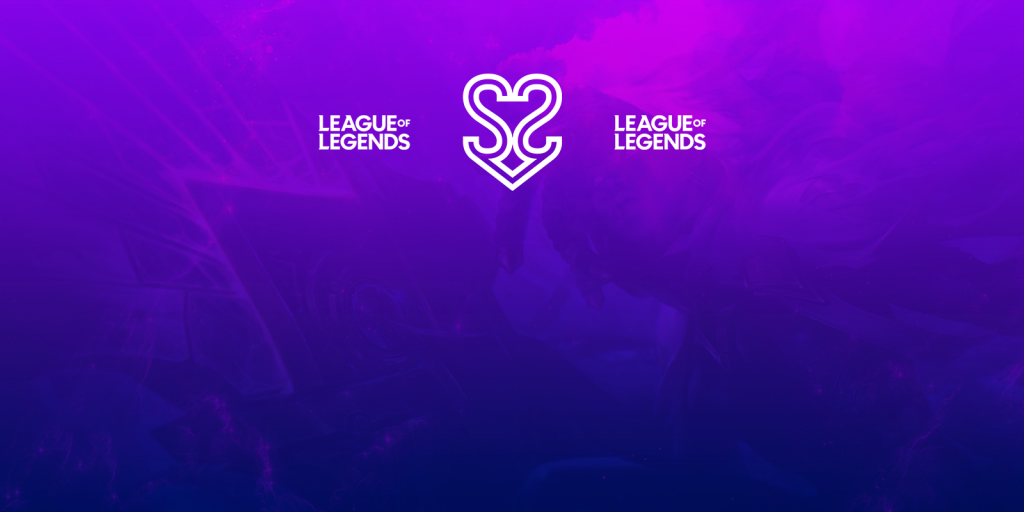