LOL Female team make it to the WEL final in Sweden

Last Wednesday, our girls competed in the Women’s Esports League semi-finals against Out of the Blue, who had qualified directly for the semi-finals after finishing first in the regular league. They were the favorite team to win the competition.

The match started is a bad way for our team, as the French dominated the first map from start to finish. After a poorly executed team fight in the dragon area, we were left with practically no chance of coming back in the first match. Bearing in mind that the semifinal was played in Bo3 format, this placed them with a match point: if we couldn’t tie the second map, we were out.

The cold mentality of our girls made them rise against the difficulties, achieving the victory in the second game and making a tie on the scoreboard, so everything would be decided in the third game of the afternoon, which would end up falling into our hands.

Now it’s time to prepare for the final in Sweden on 1 June. We’re going to go for it! 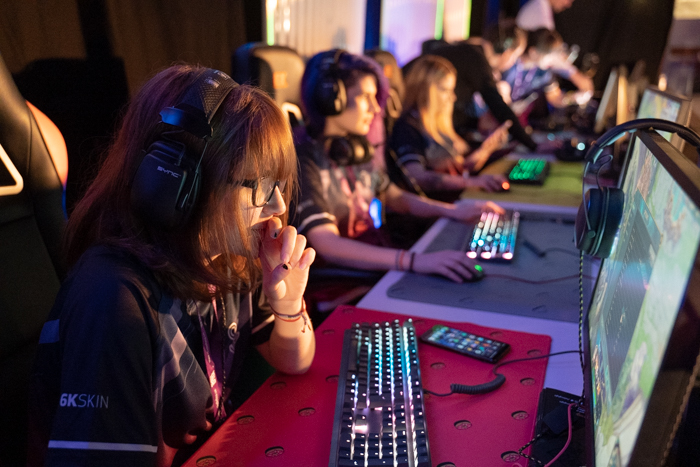 BARCELONA, Spain, 8th February of 2019 – S2V Esports is once again betting on the addition of a women’s League of Legends team to its ranks, which continues in the… 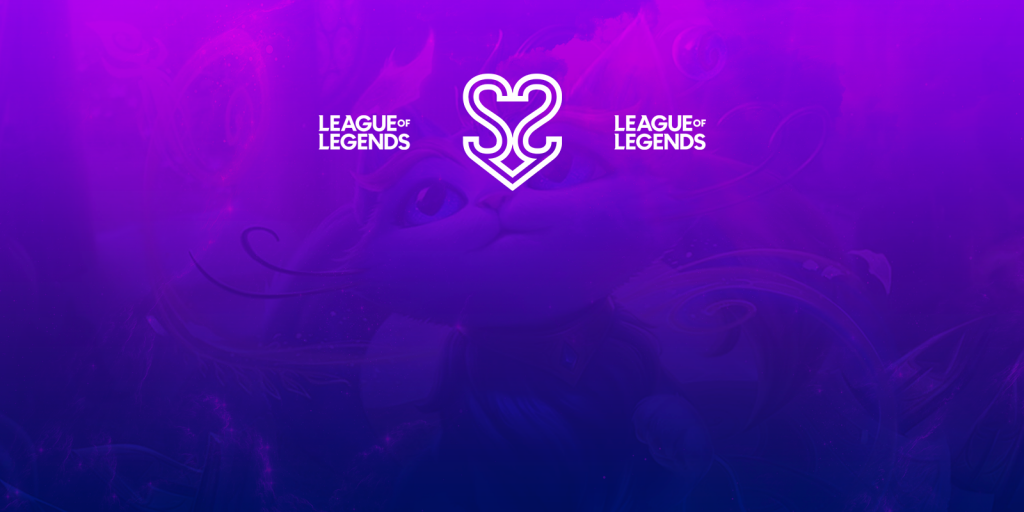 27 th May, 2019 After hearing the news that Cristina «Cristinini» Lopez might not be able to travel to the Womens Esports League final for private reasons, the club has…