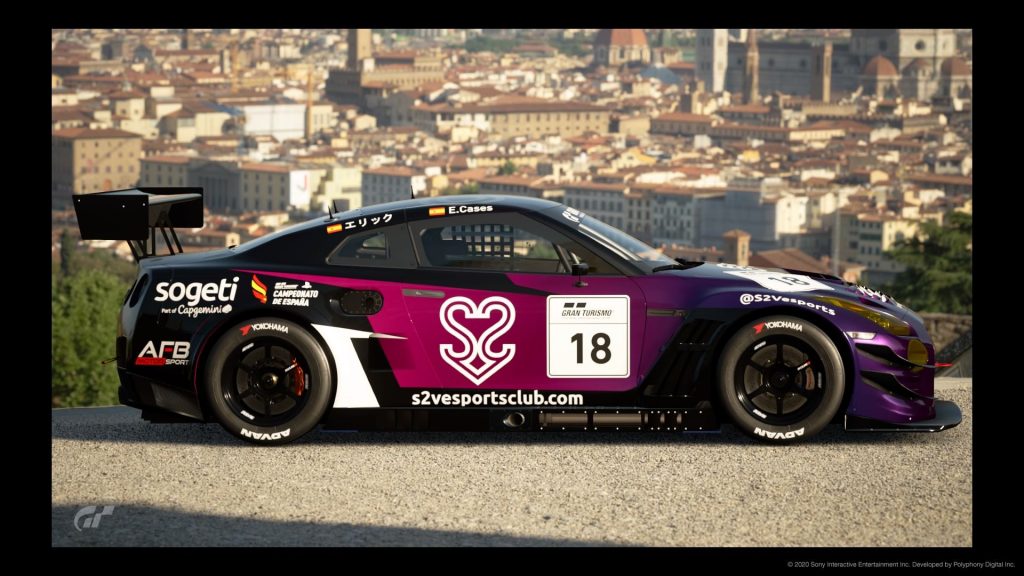 This February and March 2021, we’ve participated with Erik Cases in the Official Gran Turismo® Sport for PlayStation® Championship.

The season has been very exciting during the 6 Fridays, with very intense races broadcasted live on Marca’s YouTube channel, as well as delayed broadcasts on Teledeporte on TV.

Erik, he started out without a clear objective, but with a lot of motivation and a desire to enjoy himself, and has become the revelation of the championship, a phrase that has been repeated by numerous rivals, spectators and the commentators themselves.

With a great effort, Erik has been the winner in 3 of the 12 total races, being the third best driver of the championship. Just ahead of Erik, Coque López (Williams Esports) finished in second position, and the champion José Serrano (PR1), both pilots with a proven track record who have participated in the European and World Finals in 2020. 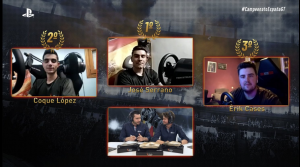 That is why, for the future, Erik’s goal is to be at that level outside Spain, and to be able to attend the Gran Turismo World Tour finals, final events with the best drivers in the world of this video game.

We will continue to enjoy and watch his great evolution.
Let’s go Erik! 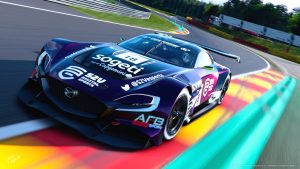