S2V Esports and Cristian “Chigre” Barrios, well-known youtuber and streamer, announced today that the asturian will have their own FIFA team with the name of S2V Team Chigre.

The youtuber and Barcelona´s team have joined forces to continue making grew the scene´s FIFA in the esports. While the club provides the infrastructure for Chigre to exploit its personal brand in the competitive videogame of EA Sports, the youtuber will provide its image to club to realize both actions. In this way both parties empower the gaming community for the 2021 edition by bringing together entertainment and competition.

The S2V Team Chigre will be composed by the players Fernando “Ferperryy” Martínez and David “DavidSP” Soriano, that belonged to the squad FIFA´s team of S2V Esports.  The noticeable change comes in the coach place, so the players will be training by Albert “ALBTRAS” Quim. Joaquín “Juaky” Rodríguez, the last FIFA coach of the club will leave his post to be a project manager at S2V Esports.

The team, in the same way that it happened with S2V Team Vituber de NBA2K’s tema announced a few weeks ago, also will have an own graphic identity and a line of merchandising that soon will go on sale.

Xexu will represent the Spanish FIFA team in the eNations Cup

Our player Xexu, and I5I Zidane (who was player of our FIFA Academy in the past), will represent the Spanish Official FIFA team in the world tournament in London under… 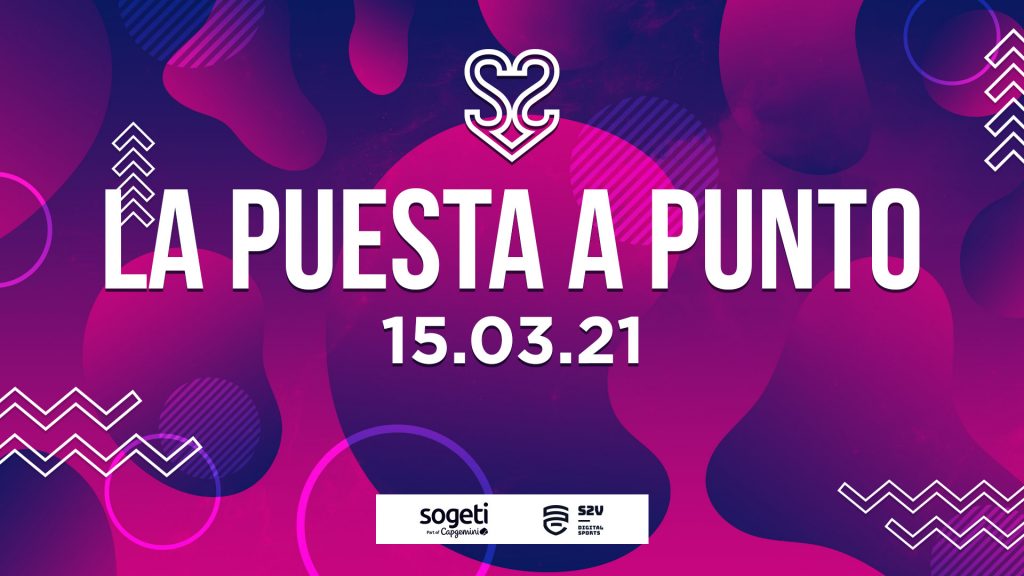