S2V Esports, team of eSports with place at Barcelona and Boston, announced today that Auto Fashion Brands Motorsport (AFB Motorsport) will sponsor their teams of SimRacing, Formula 1 and Grand Tourism.

After two years of constant activity and experience in the world of SimRacing, S2V Esports advance inside this modality : AFB Motorsport joins the club as a new sponsor of the teams of SimRacing, Formula 1 and Grand Tourism.

AFB Motorsport is a leader Company in Spain at the management of licences and merchandising of clothing and accesories of brands, drivers and teams linked to the motor world. Examples are Aston Martin and Alpinestars, Marc Márquez and Valentino Rossi, or Ferrari and Honda between others.

Thanks to this agreement, the club will be able to provide its pilots with specialized sports equipment, and AFB Motorsport will see the brand presents in the best circuits and endurance tests in the world like the 24 hours of Nürburgring or the 6 hours of Watkins Glen.

Simulator racing is becoming more and more relevant and the hardware needed to compete is increasingly demanding and similar to reality, and with this agreement, S2V Esports offers the kick-off with the aim of continuing to grow the SimRacing in Spain. 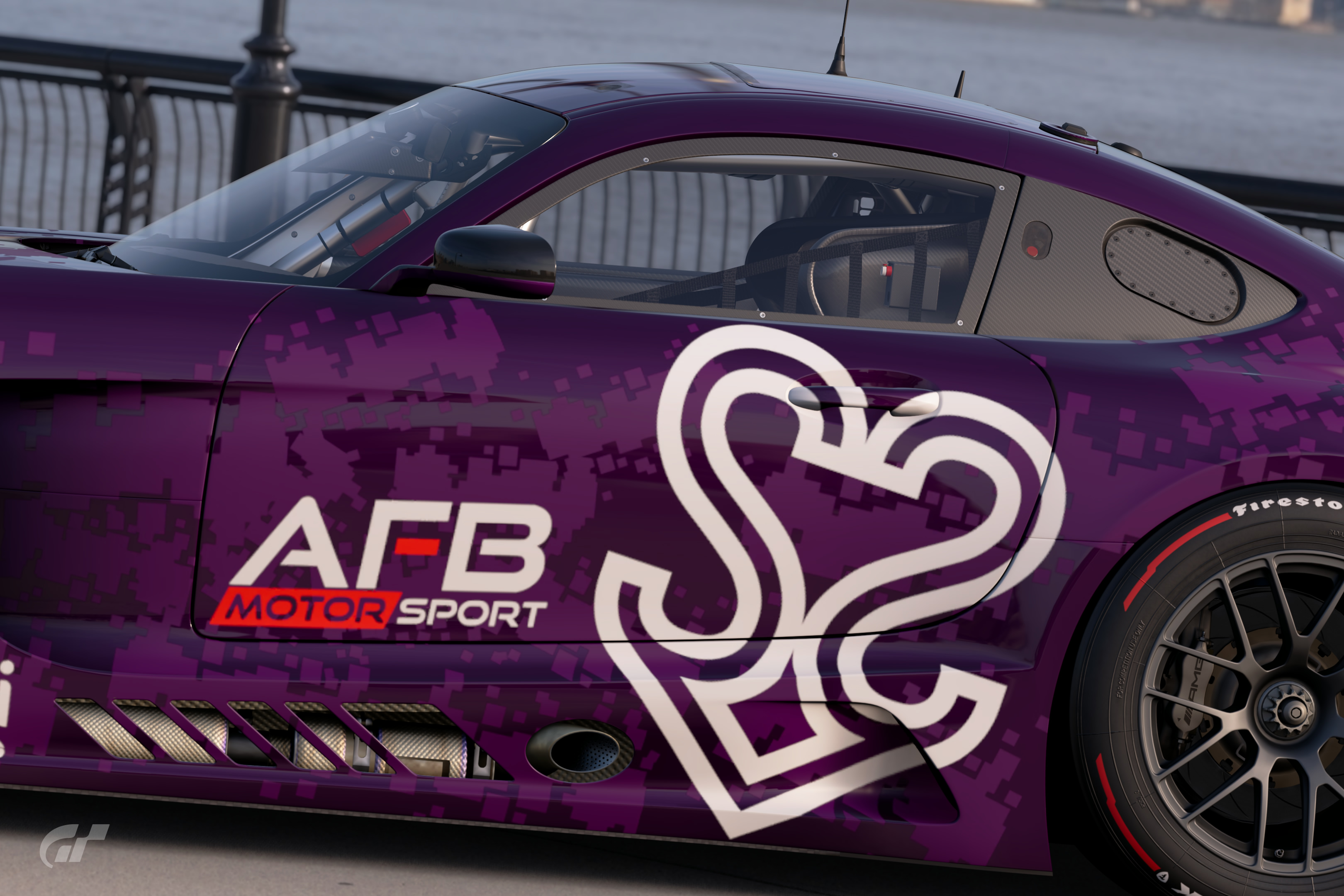 Special and Gavan in the new roster of S2V at 2021

The midlaner and the jungler bring a perfect balance between the experience of a veteran and the freshness of a novel. The club bets firmly with this roster to win…

Barcelona, 10th January 2019. S2V Digital Sports S.L., owner of the sports team linked to ASUS ROG Army, announces its disassociation at the level of sponsorship with the brand of…