Adriman, player of [FIFA] S2V Esports proclamed Champion of eLaLigaSantander after an exceptional tournament.  Their step, from QuartersFinal it´s been fantastic and has managed to beat AndoniiPM in 2 matches by 0-1 y 3-0 (important victory as it guaranteed him the clasification for Mid Season). Later in the Semifinals of tournament has achieved also win Ralfitita in 2 exciting matchs by 0-1 and 3-1, qualifying for the final in the fight for the championship.

On the final step, waited him the player of Cream Real Betis H1dalgo and then of 2 exciting first matches with distribution of victories (3-2 and 0-1), it came to last definitive match of the final when Adriman won for 2-1 to an excellent competitor and rival as H1dalgo and he proclamed champion of eLaLigaSantander by the global 2 victories to 1.

Fantastic Adri’s season, who in addition to his qualification for the Atlanta Major at the beginning of the year, joins his magnificent debut with the Spanish FIFA Football Team and today’s brilliant victory.

Congratulations Adriman and all coach staff! 🏆 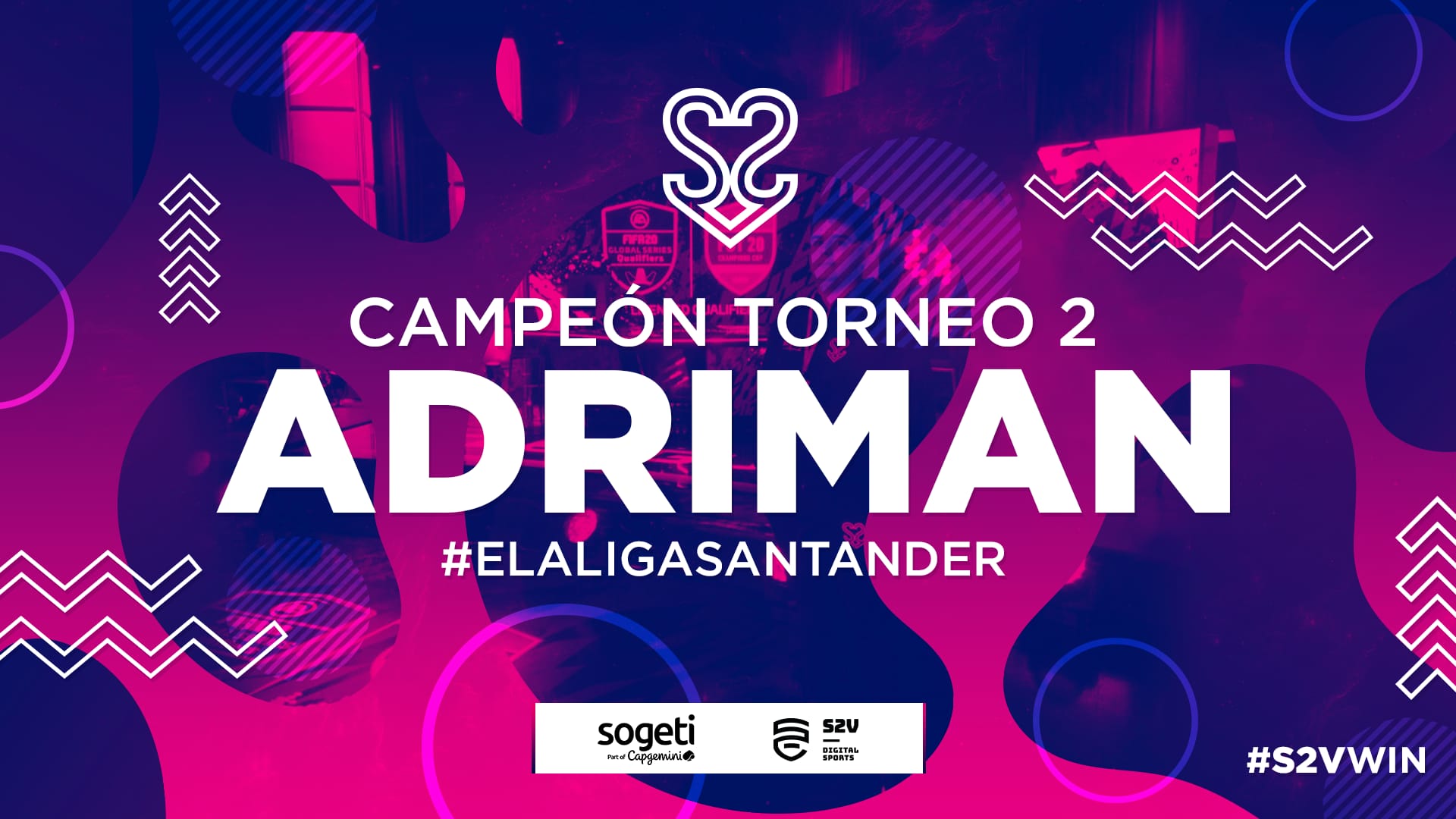 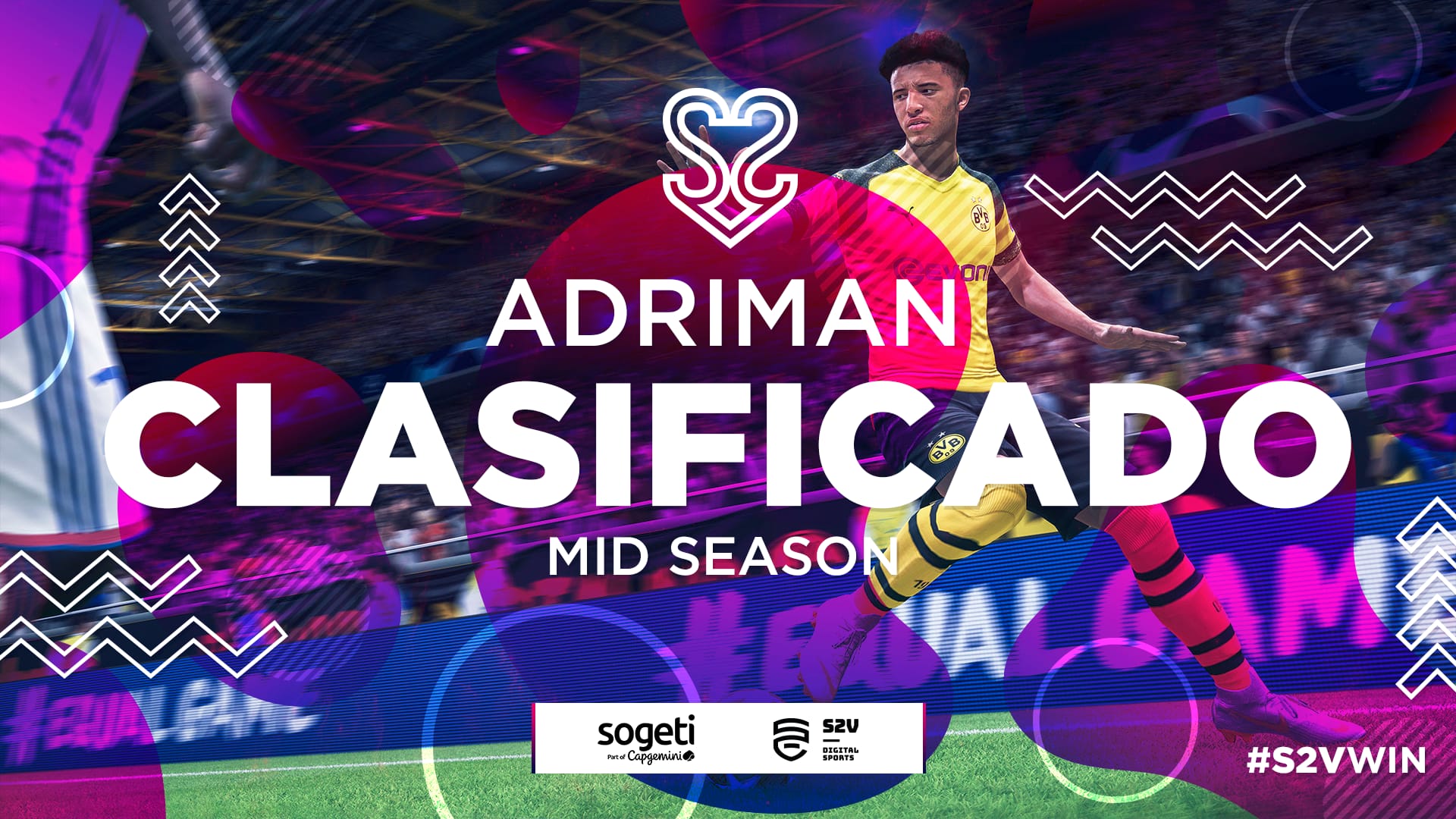 March 12, 2019 After travelling to Singapore to participate in the #FUTChampions Cup in March, a competition he qualified for at the end of January, Xexu returns home to become… 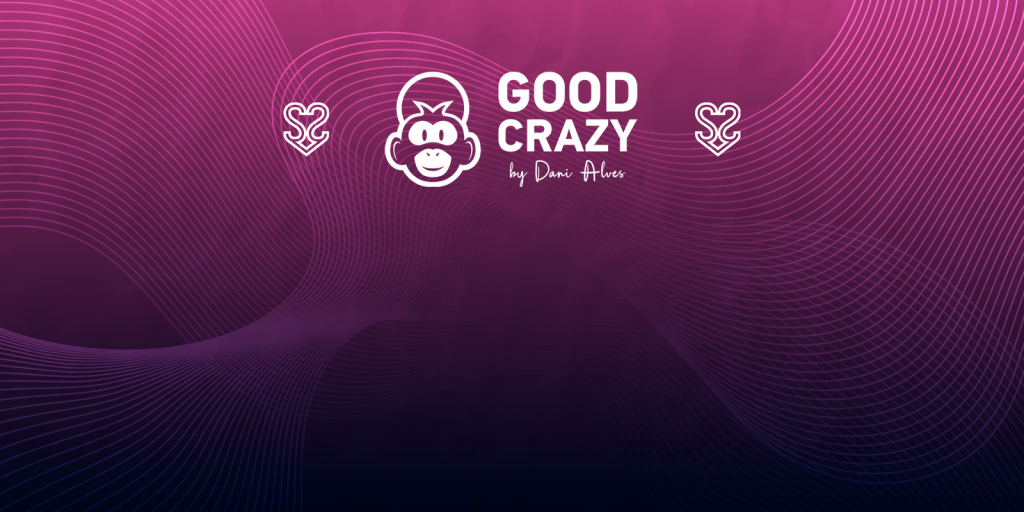 Good Crazy of Dani Alves and We Are Nations joining forces

We Are Nations will be the official brand for the squads of Good Crazy, Dani Alves´s esports team. This alliance will incorporate the same core values that Dani Alves…